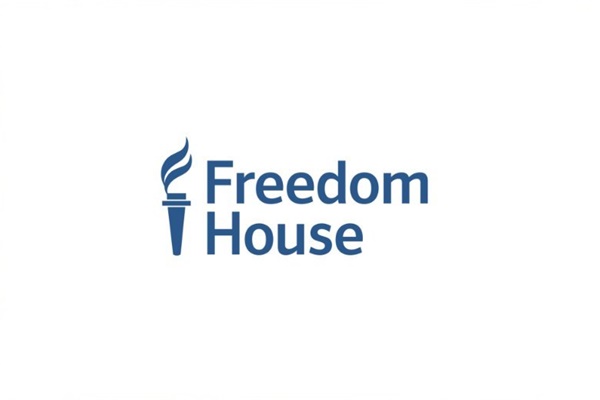 Freedom House seeks a short brief on policy ideas from individuals based in Turkey, the Middle East, and the European Union to promote free and fair elections in Turkey.

Turkey remains one of the most challenging places in the European region to exercise fundamental freedoms. In this difficult environment, Freedom House seeks to empower civil society to contribute to the improvement of fundamental freedoms in Turkey and to advocate with national and international decision-makers to uphold the country’s human rights commitments.  As part of its Advancing Fundamental Freedoms in Turkey: Policy Brief Series, Freedom House aims to create a platform for different civil society actors to address human rights issues in the country. Through these briefs, non-traditional authors, such as lawyers, university faculty, and students, can write forward-looking briefs on themes covering fundamental freedoms in Turkey.

In the fifth policy brief, Freedom House seeks perspectives from independent researchers on issues concerning the upcoming Turkish presidential and parliamentary elections scheduled to be held in June 2023. Although the elections are not to be held for almost another year, political parties in Turkey are already in preparation for what is expected to be an arduous campaign. In March 2022, Turkey’s parliament passed a comprehensive and controversial new election law in a party-line vote. Although the law lowered the election threshold from 10% of the national vote to 7%, it raised some concerns over election security and fair representation. According to the Venice Commission, the law harms smaller, newer, and opposition parties’ chances in elections. The recent changes to the law raised the eyebrows of elections experts and international organizations. The policy brief will help identify challenges and possible solutions and build public awareness about them.

The amendments to the law change how electoral boards are chosen as well as how legislative seats are distributed. In addition, due to the language of the amendments, Erdogan as president, would be exempt from some campaign restrictions, a technical change that drew criticism. In this context, it is crucial that civil society actors in Turkey are equipped with every necessary tool to ensure election security moving forward. Freedom House is seeking applications for analysis examining the possible implications of Turkey’s recent amendments to its electoral laws on election security and fair representation. The resulting policy brief will serve as a tool of observation and propose policy recommendations.

Please submit concept proposals to eurasia@freedomhouse.org  by August 15, 2022, with the Advancing Fundamental Freedoms in Turkey: Policy Brief Series in the subject line. The concept proposal should consist of an outline of the argument flow and suggested recommendations, no more than 200 words in length, and a CV of the principal researcher or researchers. Organizations and individuals may submit proposals for more than one idea for a brief. Priority will be given to concept proposals submitted in English. Freedom House encourages non-traditional applicants such as journalists, lawyers, or university students, to apply.

One policy brief will be produced. Contracted researcher(s) will be asked to deliver a draft of 2500-3000 words. The brief will be copy-edited, published, and promoted by Freedom House, with the byline and affiliation of the researcher. An honorarium of between $500 and $1,000 will be provided, depending on the scope and length of the brief.